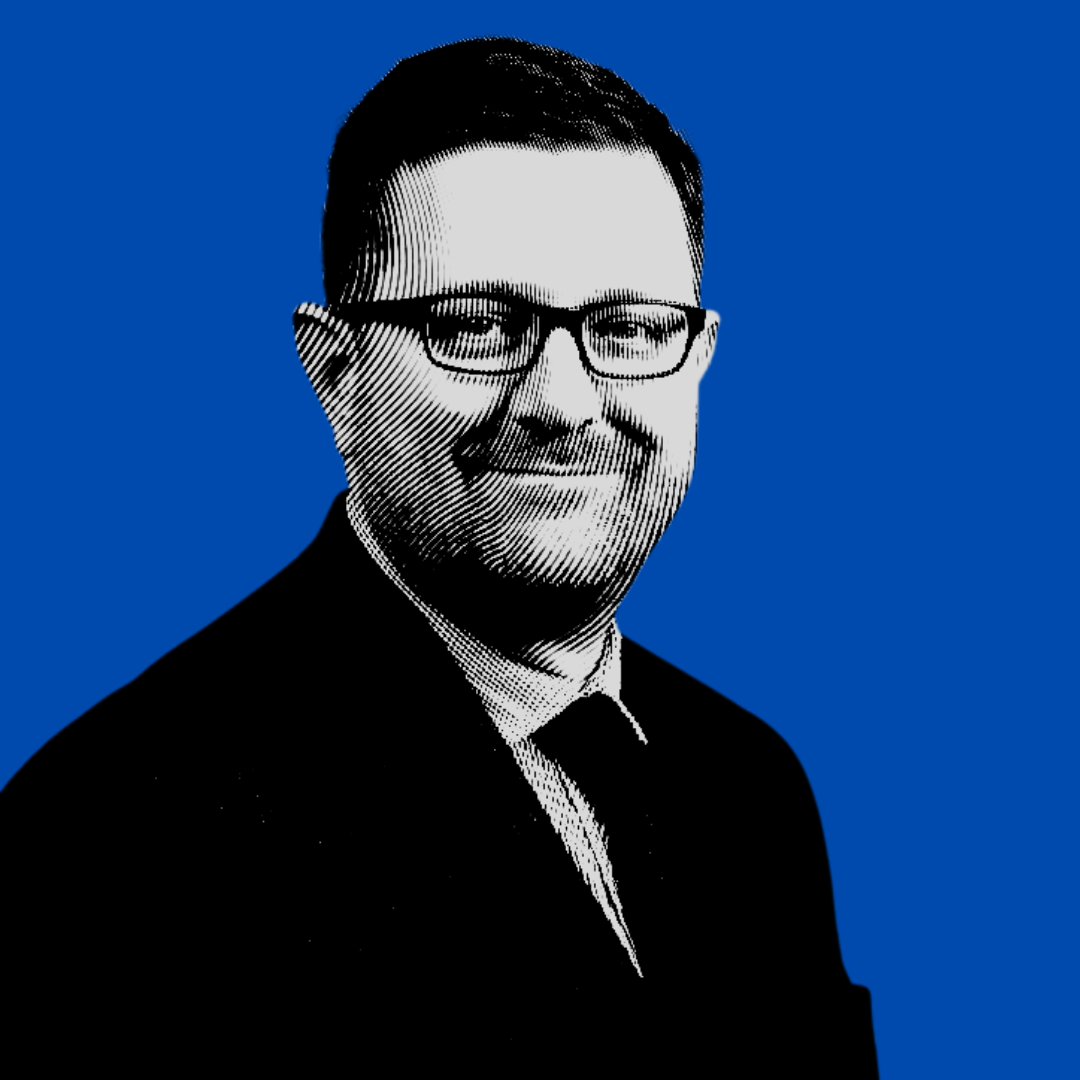 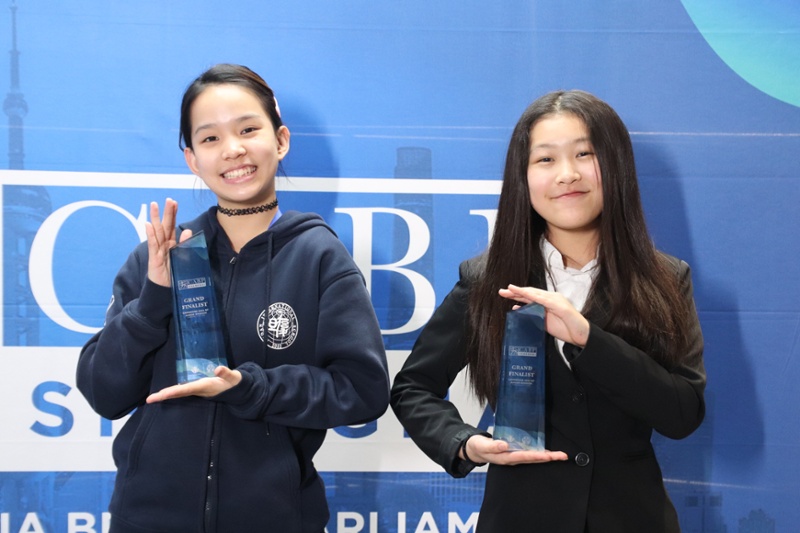 In BP Debate format, there are four teams, with two debaters on each team. After the 15 minutes of prep time, each team has a specific role in the debate. The Opening Government team (or OG) have the job of starting a BP debate, giving a definition of key terms, and introducing the arguments of the Government side. This definition is important, since otherwise the teams will spend a long time arguing about what the definition of the topic may be. After the Opening Government, the Opening Opposition (or OO) will refute the main points of the OG, challenge the definition if necessary, and then present their own arguments.

The final speaker of each Closing team in BP debate format is called the Whip Speaker. The job of the Whip is to summarise the main points of the debate and explain to the judge why their team has won the debate. Being a Whip isn’t easy, since you have to listen very carefully to what has happened in the debate and then summarise it accurately, while weighing your arguments against all three other teams. A good Whip is highly sought after for BP debate format!

During speeches in BP debate format, debaters can offer Points of Information to their opponents. A point of information can be used as a question, or to refute the opponent. Unlike other formats of debate such as WSDC format or Public Forum Debate format, in BP debate there is no reply or summary speech.

Those are some of the key elements of BP Debate format. One of the most popular debate formats in the world, it is hard to master and provides for endlessly complex, exciting debates. If you get the chance to debate in BP debate format, it is highly recommended!

Posted by Tom Cronin, Jan 18, 2023
When I say 'online classes' some of you will be reminded of the Covid-19 lockdown era. Others will recognise it as a part of ...

How to win an Argument

Posted by Coach Cookie, Jan 11, 2023
In recent years, public speaking and debate have become widespread around the globe. Many debate and speech competitions are ... 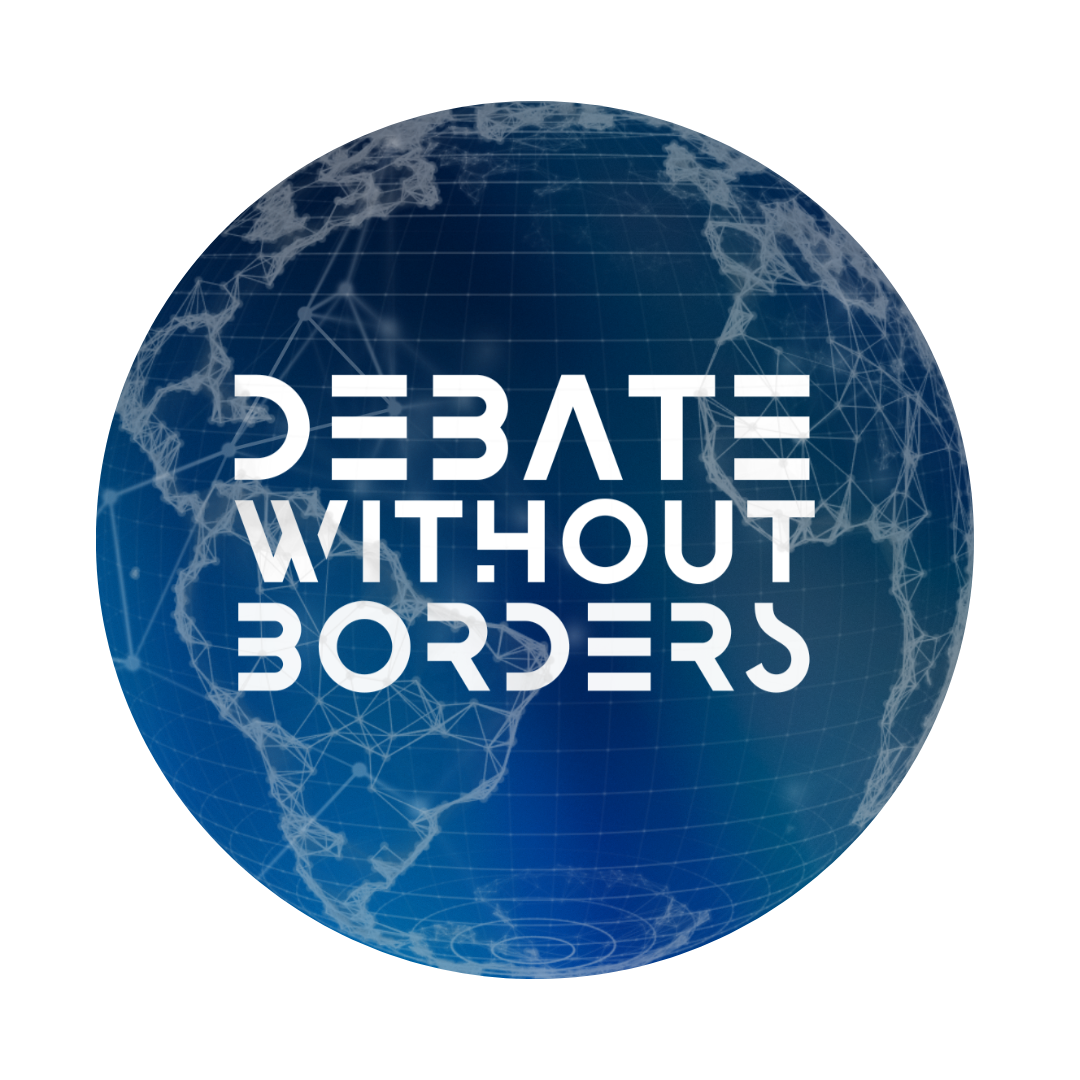