How to Keep Your Audience Focused on Your Speech Content? Learn These Three Design Features (Part 1)

Walt Disney once said that animation offers a medium of storytelling and visual entertainment, which can bring pleasure, joy, and information to people of all ages everywhere in the world. Why not bring Disney’s delightful creatures into your own presentations? In this article, you’ll learn how to incorporate purposeful designs into your presentations to add emphasis, signposting, and humor.

Before we dive deep into the topic, it’s important to note that you’re not actually allowed to use PowerPoints or other visual aids in OO. However, the necessary skillsets necessary can still set you up for success in similar speech contexts.

With PowerPoint or Keynote presentations, there are three design features that you want to consider using that can help get your audience to focus on your speech content.

Let’s jump right into it.

First, purposeful animations. Animations are effects that provide smooth visual transitions between different words, slides, or images in your presentation. They can help you in a few practical ways:

First, they help provide clear signposting and transitions. You can animate your bullet points so that they show up one by one rather than appear all at once. This allows your audience to follow your speech as you share each new piece of information. If you were to show all of your bullets at once, it would end up looking like a crime scene, and the audience may find themselves reading the large chunks of text on the screen instead of focusing on your speech. Thus, the slow reveal of bullet points allows you to keep your audience’s attention and guide them through your presentation.

Another way animation can be helpful is to exaggerate an idea to create emphasis. For example, let’s say you’re giving a presentation about the environmental impact of veganism. Instead of just writing the word cow in the bullet point to represent the idea that “cows are responsible for 18% of all global methane emissions,” you could instead have emojis popping up to represent this idea.

Simply put, animations are a great way to illustrate ideas. For example, let’s say you want to explain the fact that social networking sites make us feel more isolated from one another. You could begin with a slide entitled “social networks” with images of people interacting with one another. But as you begin to talk about social isolation, set the animation so that people start to fade from your slide one by one.

Besides animations, consider adding in a humorous image. We have a few tips to make some of your jokes a bit more obvious.

The first is to incorporate a visual that makes light of people and their actions. For example, take a look at this political cartoon:

What makes it funny? It takes a serious topic like tensions between the U.S and North Korea and depicts it in a laughable way. Two people meeting who can’t get past their external problems to solve conflicts and shake on them.

The second tip is to use humorous images to support your analogies, similes, and metaphors. Why? Because it presents a quick comparison through an unexpected twist that gets the audience’s undivided attention. On top of that, the humor would be supported by images, further enhancing the impact of the presentation. Let’s read a part of Tim Urban’s TED Talk, Inside the Mind of a Master Procrastinator. See if you can find the analogy:

It turns out that the procrastinator has a guardian angel, someone that is always looking down on him and watching over him in his darkest moments, someone called: the panic monster! The panic monster is dormant most of the time, but he suddenly wakes up any time a deadline gets too close or there is a danger of public embarrassment, a career disaster, or some other scary consequence, and importantly he is the only thing the Monkey is terrified of. Now, he became very relevant in my life pretty recently, because the people of TED reached out to me and invited me to do a TED talk.

Did you find the analogy? Tim Urban personifies our need for instant gratification as a monkey, who competes with your logical brain for control. When you start to realize that you’ve procrastinated a bit too much, the “panic monster” comes out, which is his second analogy.

You may have also noticed the child-like quality of this panic monster, which brings us to the third tip: create a contrast between the issue you are speaking about and your picture. How does this contrast work? Usually, in presentations or speeches, you are discussing a serious issue. However, if you pair it with a lighthearted picture like the one Tim uses, it allows the audience to see the situation from a more laughable perspective, making them more receptive to the problem.

You now know how to use purposeful animations and humorous images to grab your audience’s attention. In the second part of this article, you’ll learn about the different ways in which you can create a clear and consistent format throughout your presentation using fonts and colors. Head over to Part 2 of How to Keep Your Audience Focused on Your Speech Content. 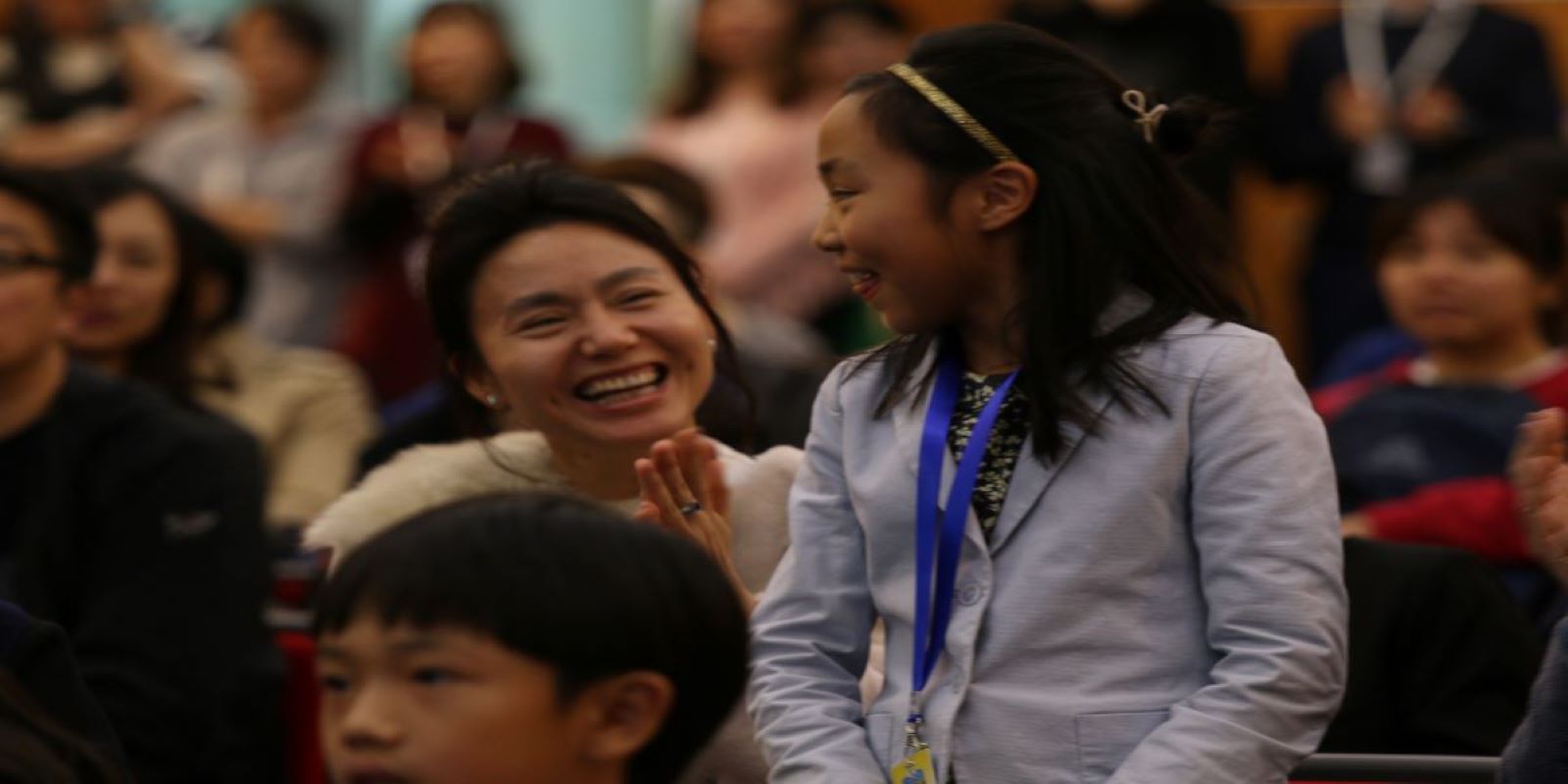