Debate Class: What is International Relations and its Principles (Part 1) 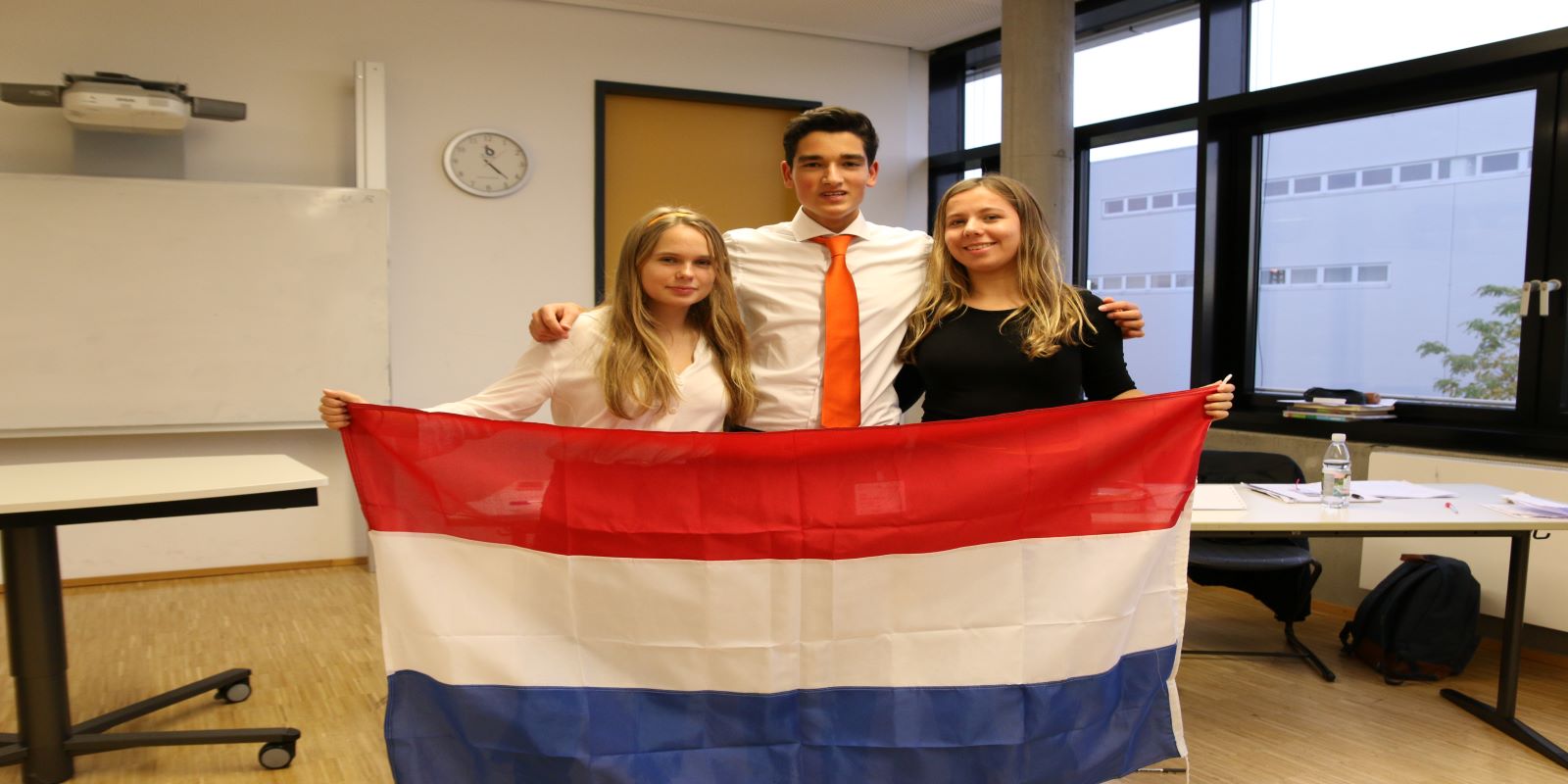 In the midst of World War I, France, Britain, and Germany were fighting fierce battles against each other on the Western front, but then Christmas came and they decided to take a break. Not only did they stop fighting, but soldiers from opposite armies shared dinner, letters, and played football, and even sang together. But as soon as Christmas was over, they continued shooting at each other. What is the moral of the story? Relationships between countries can be quite complicated. Enemies can become friends overnight and vice versa.

That’s why you’ll be exploring the world of international relations, also known as IR. It is a study that focuses on how countries behave with each other. In this article, you’ll first learn some key IR concepts, before learning how to prepare for an IR round.

The first and most important principle in IR is sovereignty. Sovereignty is the right and power of a country or a state over itself, meaning that countries should be able to govern themselves without interference or coercion by other states and non-state bodies. In simple terms, it’s the principle that allows Singapore to ban chewing bubble gum in public and Denmark to make wearing costume face masks illegal, even if around the rest of the world these things are fine. If, for example, Germany demands that Denmark allows costume masks on the streets, and threatens to act against Denmark in the international arena, or tries to get citizens of Denmark to go out wearing costume masks, this would be considered a breach of Denmark's sovereignty.

How does sovereignty come into play in debates about international relations? Many IR debates ask whether sovereignty should be traded away for something else. For instance, should a country join an economic alliance with other countries and give away some of its decision-making power to the alliance at its own expense? Countries in the European Union trade autonomy over monetary decisions in order to gain economic benefits from operating together. In fact, this was one of the main questions in the Brexit debate about whether the United Kingdom should stay or leave the EU.

Other common IR debates include principled clashes about the extent of sovereignty, when it should be respected, and when it is justified to violate it.

Countries sometimes violate each other’s sovereignty for a multitude of reasons.

But sometimes it can be hard to assess if sovereignty should be breached, who it should be breached by, and in what way should the breach happen. For instance, in 2019 the US pressured Venezuelan President Nicolas Maduro to step down. This may seem legitimate, as the Venezuelan economy was in crisis, which has led to the suffering of many Venezuelan people. However, when we think about the United States’ interests, and the fact that they want access to Venezuelan oil, the US pressure on Maduro may not have been entirely selfless.

Another important concept in IR is self-determination. The right to self-determination is a fundamental principle in modern international law, and it means people have the right to freely choose their own sovereignty and international political status. That is, if people live within a society, they want to control the same things that make them a society, like their economy, their laws, the way that public institutions operate, and so on. As a logical derivative, they do not want "others" from another group to determine this for them. However, there are often disagreements about how much autonomy different regions and different groups should have. Examples of motions related to self-determination are: This House Would formally recognize the Republic of Kurdistan or This House, as the Spanish Central Government, would allow Catalonia to hold a referendum for independence.

So, now you’ve gotten a taste of what international relations is, specifically with regard to sovereignty, and the right to self-determination. In the second part of this article, you’ll learn about power in the context of IR and what steps you can take to best perform in an IR debate.

A Good Tool To Use in Competitive Debates: Pre-Emption (Part I)

Posted by Coach Mike, Dec 07, 2022
There’s an old saying that offense is the best form of defense. Attack first to prevent your opponents from attacking you. ...

Posted by Coach Mike, Nov 09, 2022
Did you know that ants leave maps for other ants, so they can find their way to food sources and bring it back to the hive? ...

Debate Class: Know Which Arguments You Need to Prioritize